State Schools’ Relief was founded in 1930 during the Great Depression, by Anton Vroland a head teacher from Elsternwick State School.

On June 12th 1930, Anton organised a meeting with fellow teachers and principals who were concerned about the many students living in the barges along the Yarra and in huts around the Dudley Flat tip.

At the conclusion of this meeting, the State Schools’ Relief committee was formed to undertake any relief possible for Victorian students.

Teachers often knew which children had the greatest need, so an arrangement was set up where more prosperous schools helped those less fortunate.

State Schools’ Relief coordinated the provision of practical help like giving clothes, shoes and food to disadvantaged students who needed it in order to continue their education without these concerns forming educational barriers. 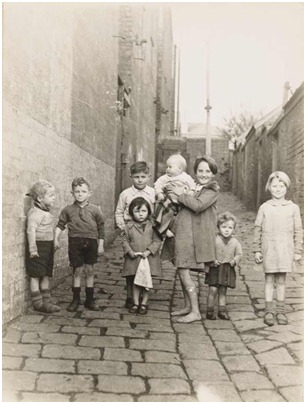 Much of the early assistance came in the form of material rather than of money; for example 5 crates of eggs from Manangatang and 3 tons of potatoes from the Western District. Such articles were not always used; if no immediate application could be seen some might be sold and the proceeds applied to clothing materials, and more urgently required commodities, or ones which could be more easily divided.

The wide-spread job loss and hunger of the Great Depression observed in the early days of State Schools’ Relief is no longer relevant, and we have entered the 21st century of technology and opportunity. Yet, the difficulties of poverty, neglect, family illness, abuse, homelessness and natural disasters continue to affect too many families. 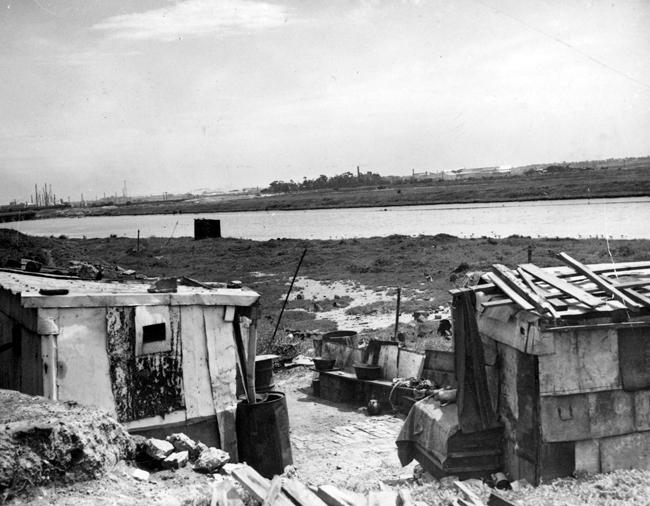 Today, our program is still donation based with many donations still being received from schools themselves – the philosophy of “from children to children” resonates as much as it always has. In addition to school donations, more recently we’ve been the recipients of the generosity of corporate sponsors, individual donors and of the Victorian Government.

This means that 100% of donated funds are used to purchase quality clothing, footwear and other educational supplies. State Schools’ Relief acknowledges the generous support of the Victorian Government.

It would be almost impossible to find a Victorian state school, no matter how prosperous, which has not had at least one pupil who has received assistance at one time or another and it is unlikely that a school has been so disadvantaged that it has never forwarded a donation to help others worse off than its own pupils.

The concept of State Schools’ Relief is a unique one; no other Australian state or territory – and many will claim no other country in the world – has a similar organisation.