Impact of Our Work

Recently, State Schools’ Relief engaged Monash Business School, through the Community Project scheme, to primarily establish the Social Return on Investment (SROI) from the services provided. The final SROI figure obtained was 6.78, which is interpreted to represent

$6.78 in social return for each $1 invested into the organisation.

The Project Team constructed a model to calculate the SROI through extensive desk-based research in relation to other SROI models. A number of important assumptions were made in order to keep the model as robust as possible but at the same time make the model clear and easy to interpret in terms of where State Schools’ Relief could directly impact on reducing early school leaver rates. The key to this was in the assumption that State Schools’ Relief could only have an impact on those who left school early due to family financial hardship.

Additionally, the project also carried out key sponsor engagement with three of State Schools’ Relief sponsors in order to show that it is not just the SROI that sponsors are looking for when decisions are being made about investment.

They want to hear about the stories behind it so the information is more relatable to the decision makers.

Another important point from the sponsors’ view was the ability to trace their investment through State Schools’ Relief to the final beneficiaries and tie this together with the story being told. 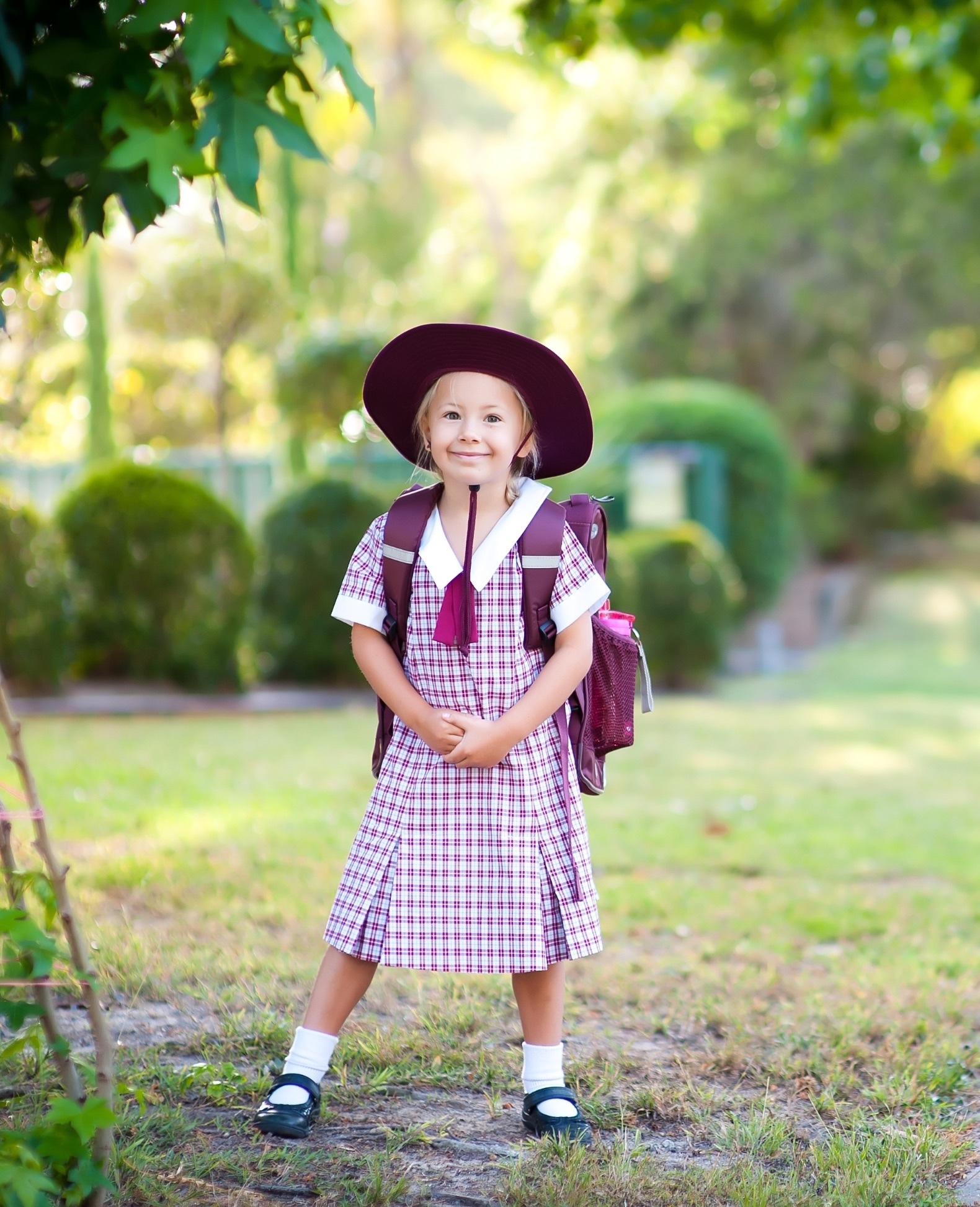